Abon Drut, Lord of Mortemart, was given permission to build a castle in 995, after his victorius defence of the city of Bellac against Guillaume de Poitiers.

It was reduced to the 1st floor by Cardinal de Richelieu, in the 17th century,

It is the birthplace of the  Family of Mortemart of whom Françoise Athenais de Rochechouart Mortemart, Marquise de Montespan,  favorite of King Louis XIV is one of the most infamous members of the family.

The château still belongs  to the Duke of Mortemart. 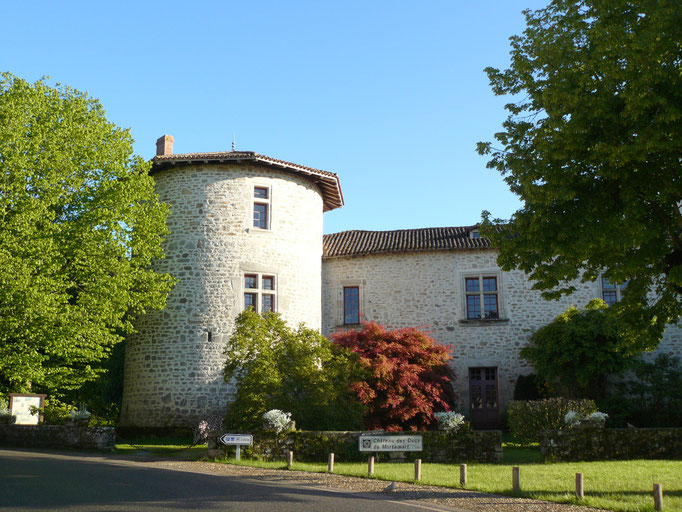 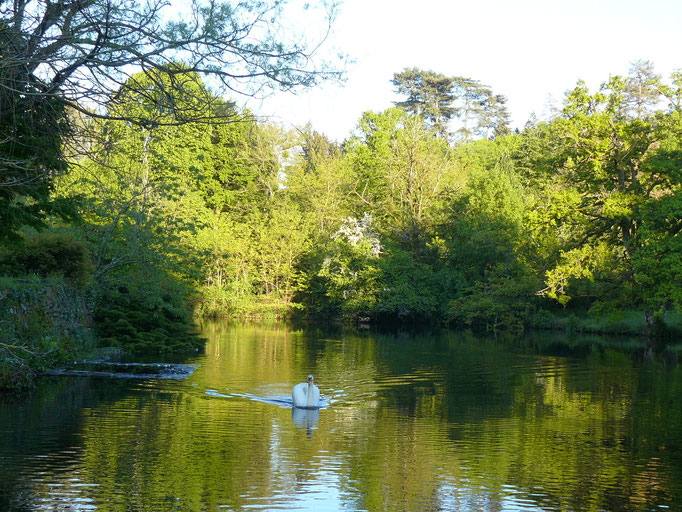 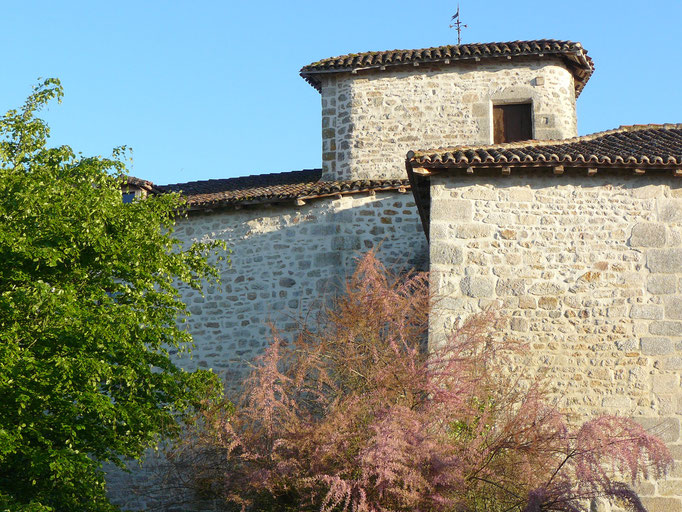 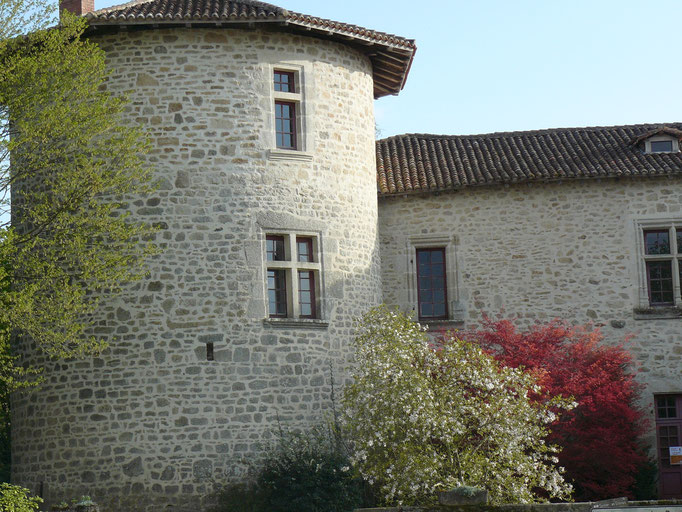 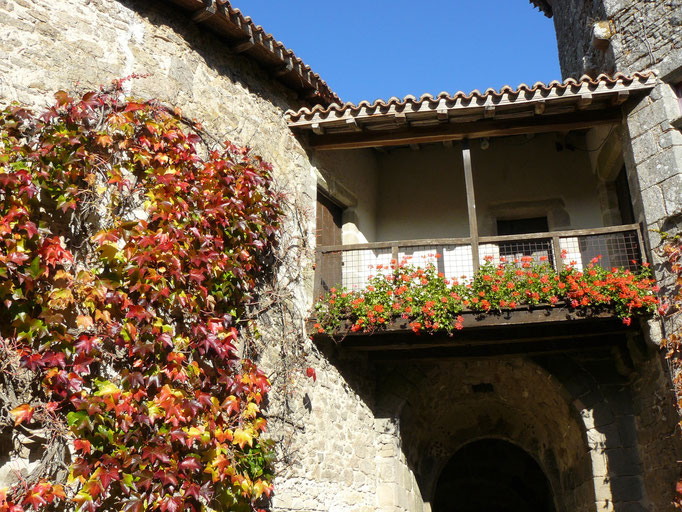 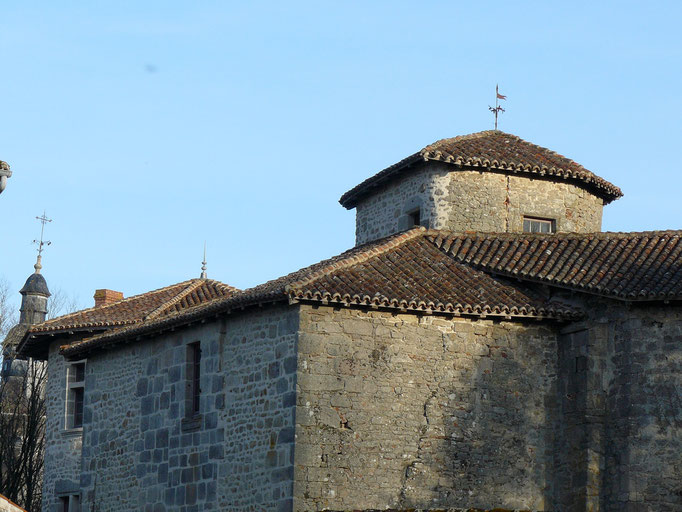 It was formerly the Chapel of the Augustinian Convent (14th century), and later became the village church during the 17th century.

The interior is particulary noteworthy for its many treasures including the ornately carved oak pews (15th century) and a beautiful decorated baroque style alterpiece. 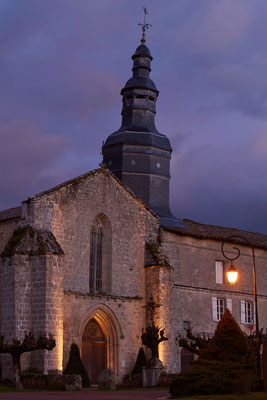 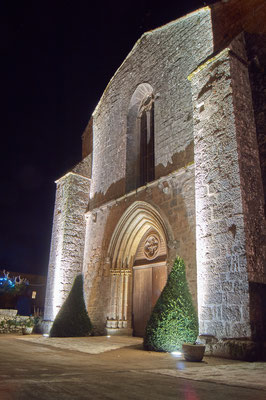 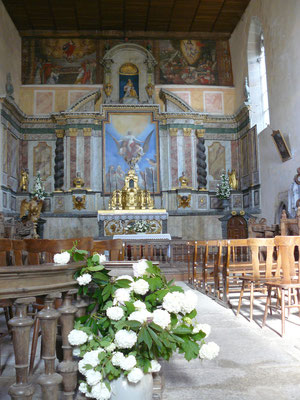 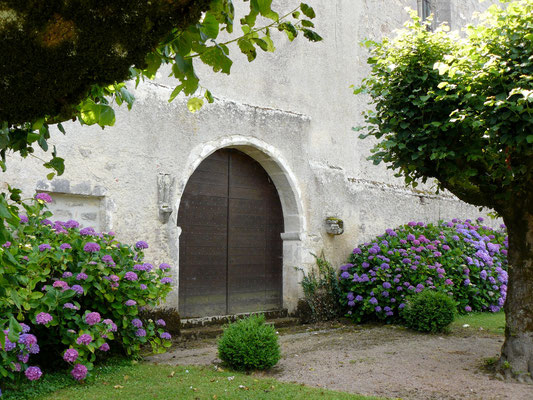 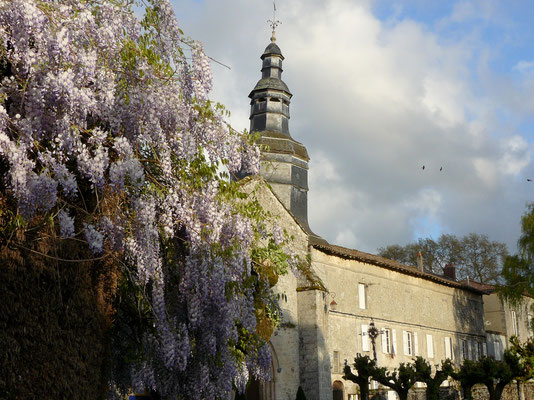 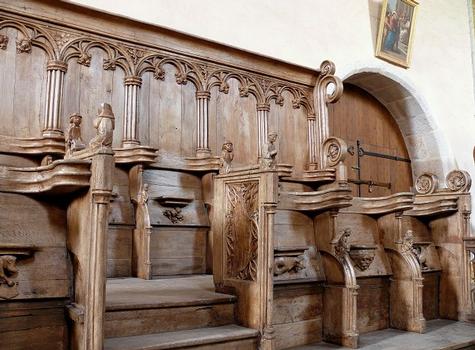 Twelve oak pillars support an impressive rectangular tiled roof. The pillars rise from the ground on one side and are supported on a stone wall on the other.

It recalls the flourishing commercial past of the village, where monthly fairs were established in 1681, and then a weekly market in 1730. It now hosts a Sunday market during the summer months.

It was completly dismantled and restored to its former glory in 2013. 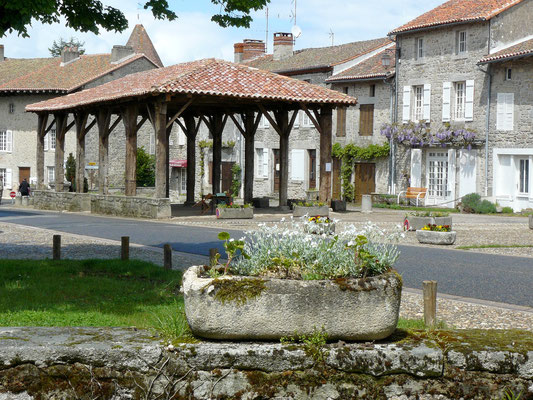 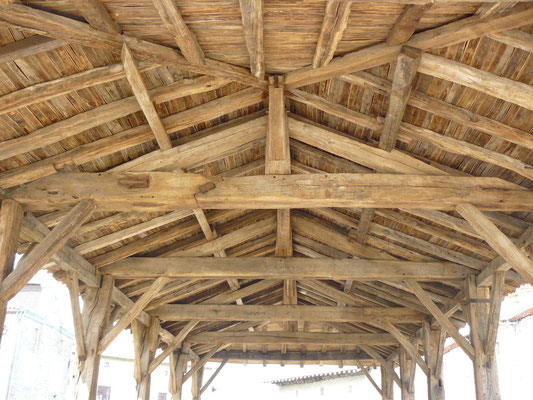 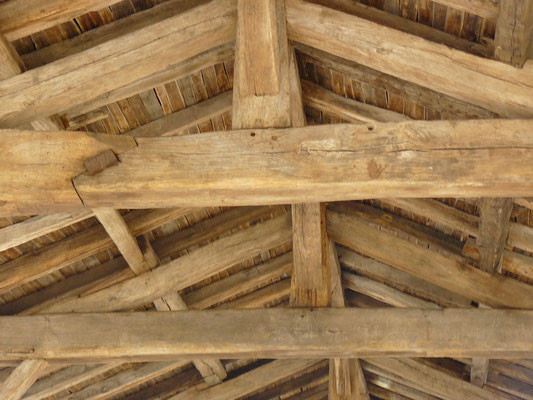 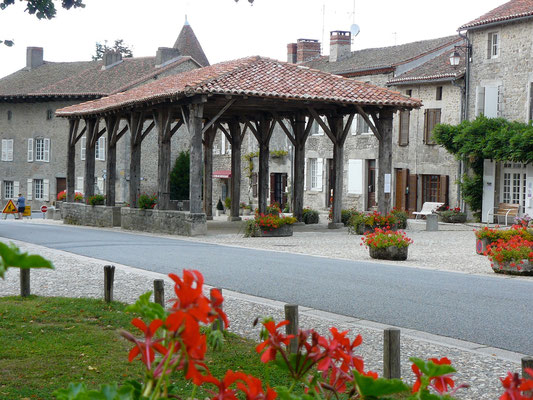 Mortemart became an important religious center when Cardinal Pierre Gauvin, who was born in the village, founded three monasteries in 1330 : The Augustins, The Carmes and The Chartreux. The latter was abandoned after a century.

The Convent of Augustins was created in the 14th century as a school.

The facade of the main building was rebuilt in granite in the 18th century by the Broussaud Brothers ( well known architects of Limoges).

Through the triple gates, you can see the fountain of the old convent farm.

The school building, in between the Convent and the Church, now hosts "la Mairie". 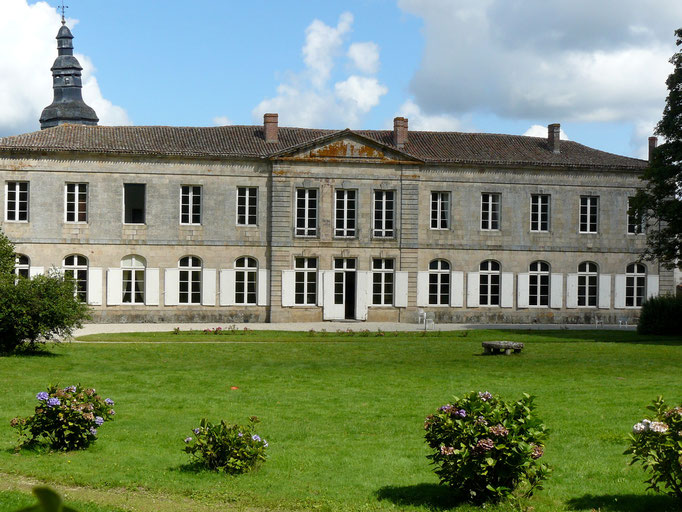 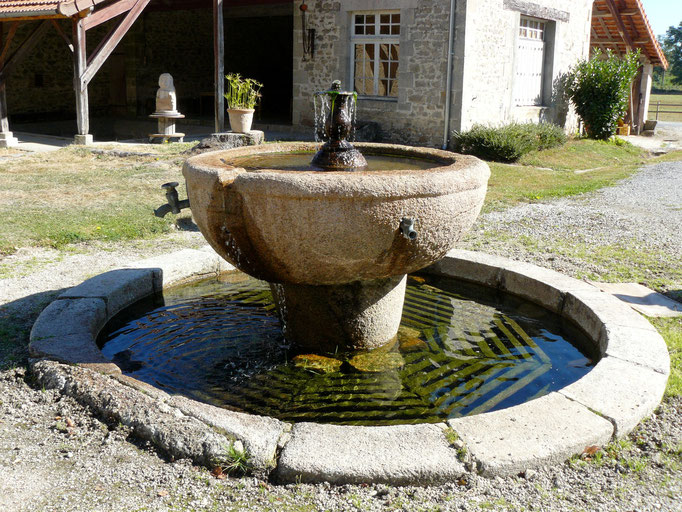 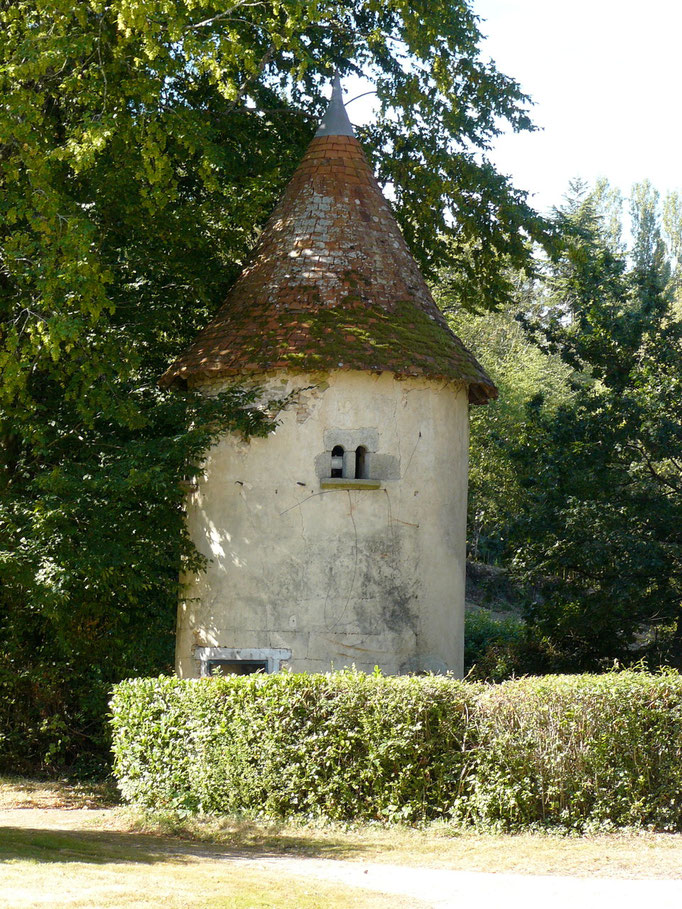 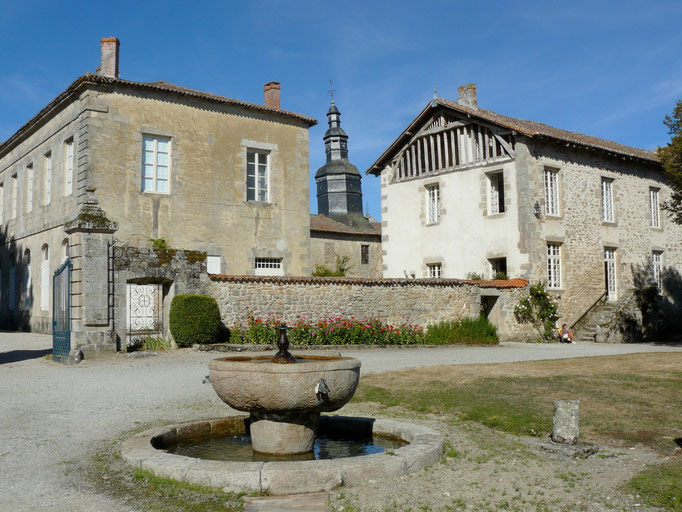 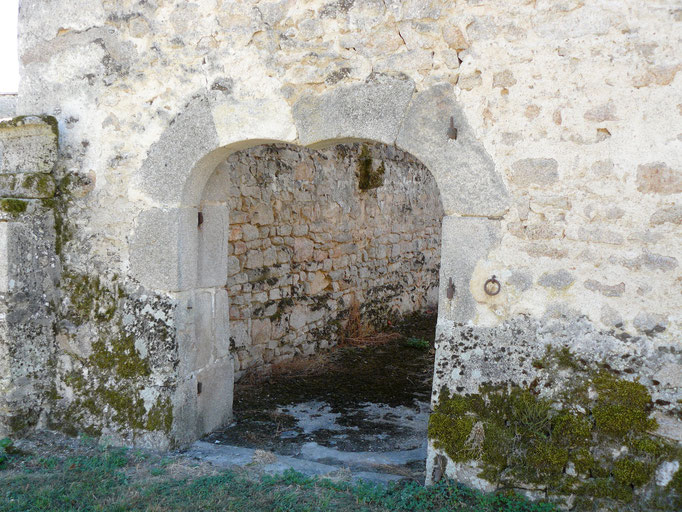 The Convent of Carmes was built for accomodation of pilgrims.

It was originally a quadrangle closed by its own chapel. It was partialy destroyed during the Revolution and totally dismantled in 1850 when the road to Blond was built.

Two magnificent staircases were constructed in 17th century from granite and wood in the main part of the building. 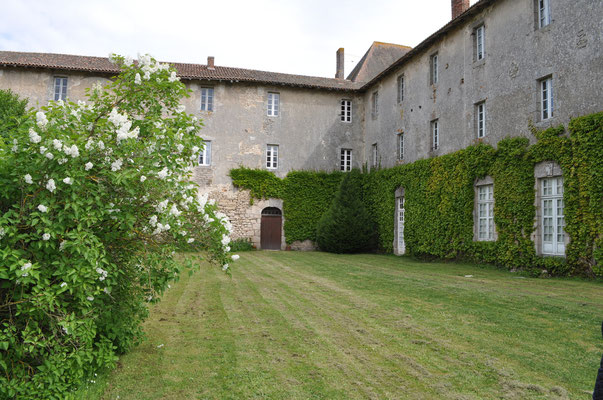 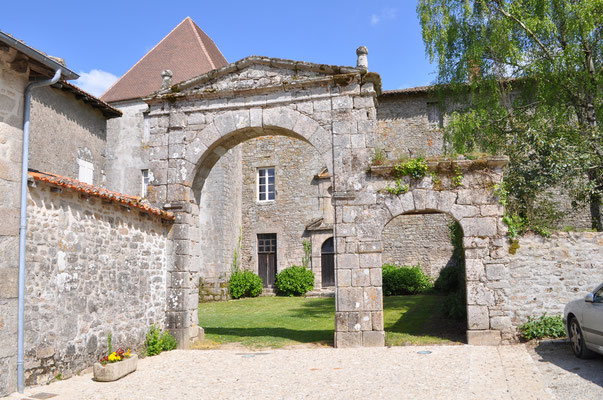 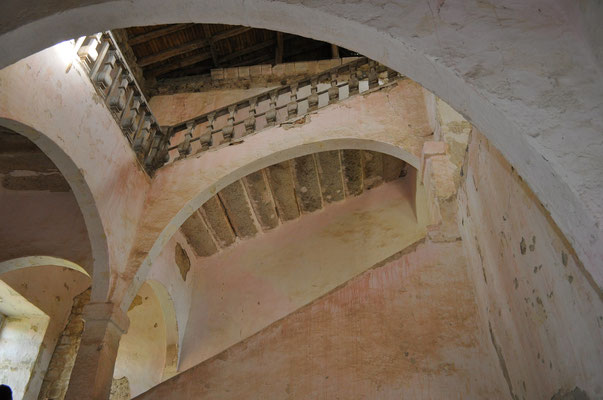 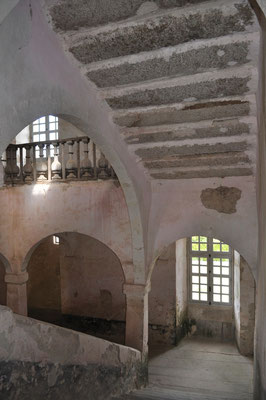 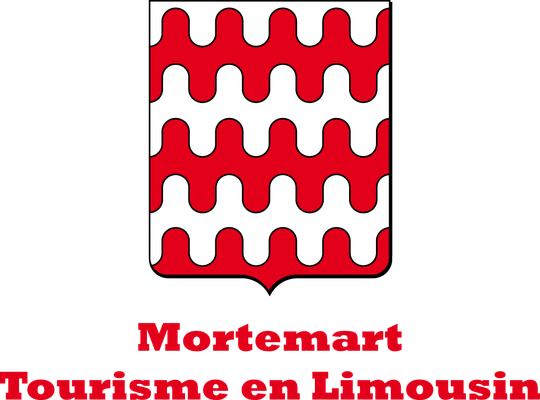 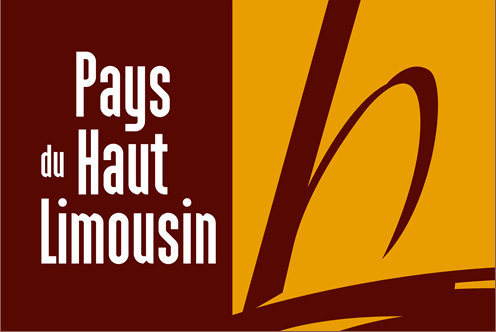